Home / Blog / Rules to be followed while playing Padel

Rules to be followed while playing Padel 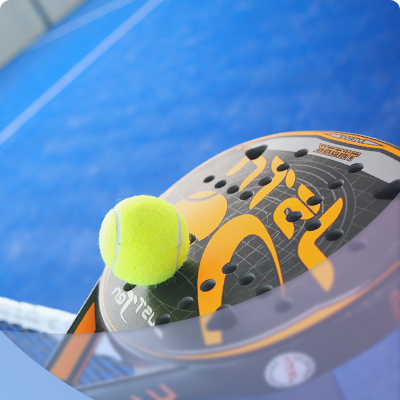 Padel games are played between two pairs of players using Padel racquets. Before a match, a coin is tossed to determine which team would serve first. Each match begins with a serve. This is treated as an underarm. Similar to Tennis the serving ball has to reach the opposite court diagonally.

Teams on either side have to score more points than opponents. The opposition team wins whenever ball bounces twice, the ball strikes any player, the ball hits the wire fencing or fixture before reaching over the net. Matches are made up of 3 sets, with 6 games in each set. Winners of two out of three sets are declared as the winner of Padel match. 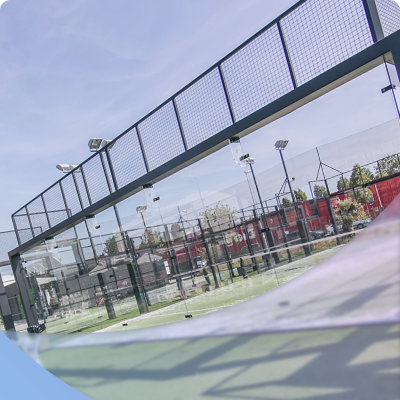 The Padel Tennis court is smaller than Tennis courts. Also, Padel is always played in doubles. Both partners have to get along with each other absolutely perfectly. They require an understanding of each other’s playing styles, personality, and physical fitness.

Similar to Tennis, Squash, and Badminton, Padel uses racquets. However, the size and material used for Padel racquets are unique. The face of racquet 26 cm x 29 cm and length is 45 cm. Composite materials are used for making the racquet with the perforated surface. The Padel balls resembling Tennis balls have less pressure.

This writing depicts you require a certain sized court enclosed by walls for playing Padel. Since Padel has become popular, there are several clubs that offer Padel courts in Dubai for you. You should join Padel club with a court where you can learn and enjoy the game.